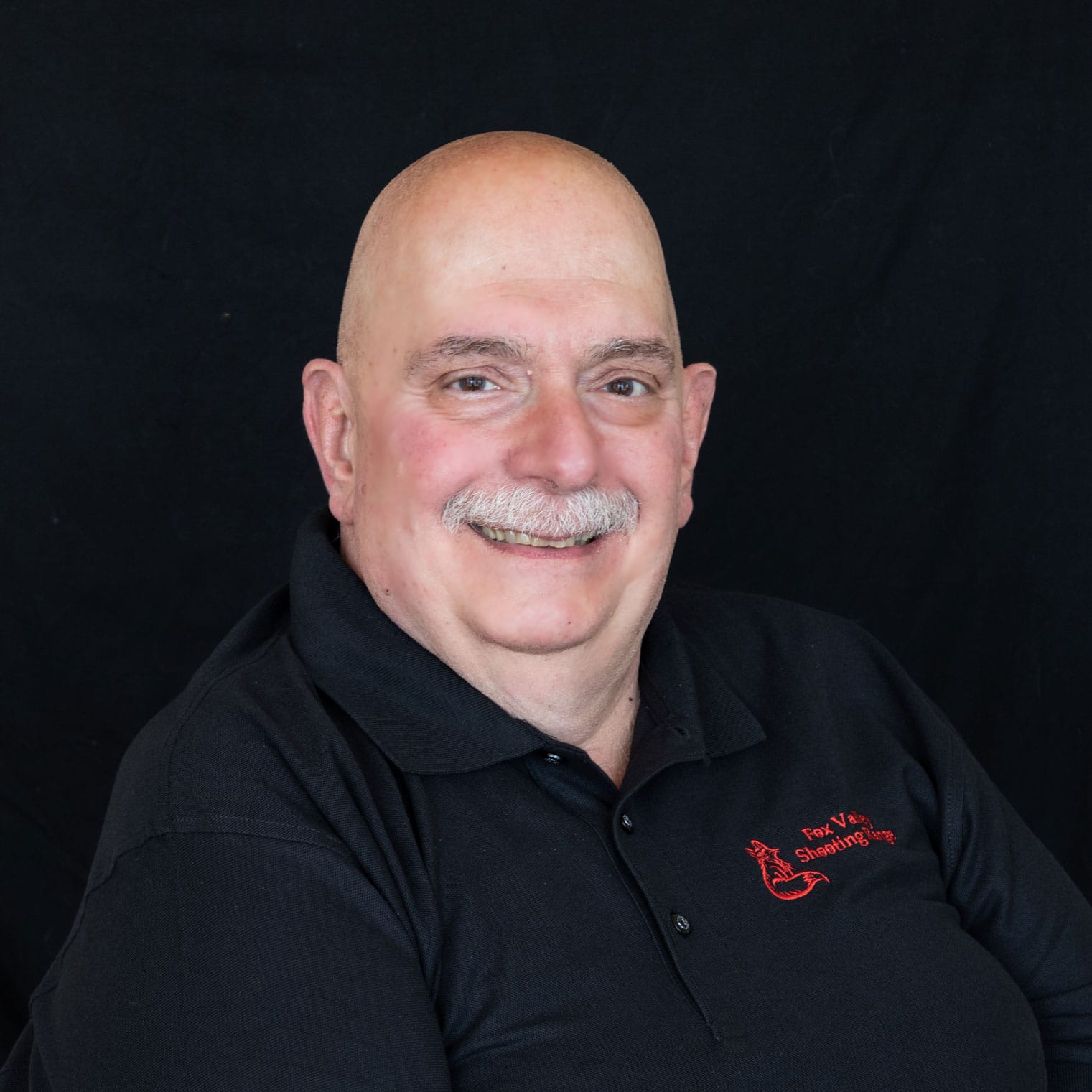 Mr. Inzerello brings over 40 years of firearm and armed security training. Wayne offers a unique method and wide variety of training. Students are treated with respect and no question is too trivial. While NRA and USCCA Standards are met in each training class, the unique training method allows Wayne to train each student according to their specific needs. 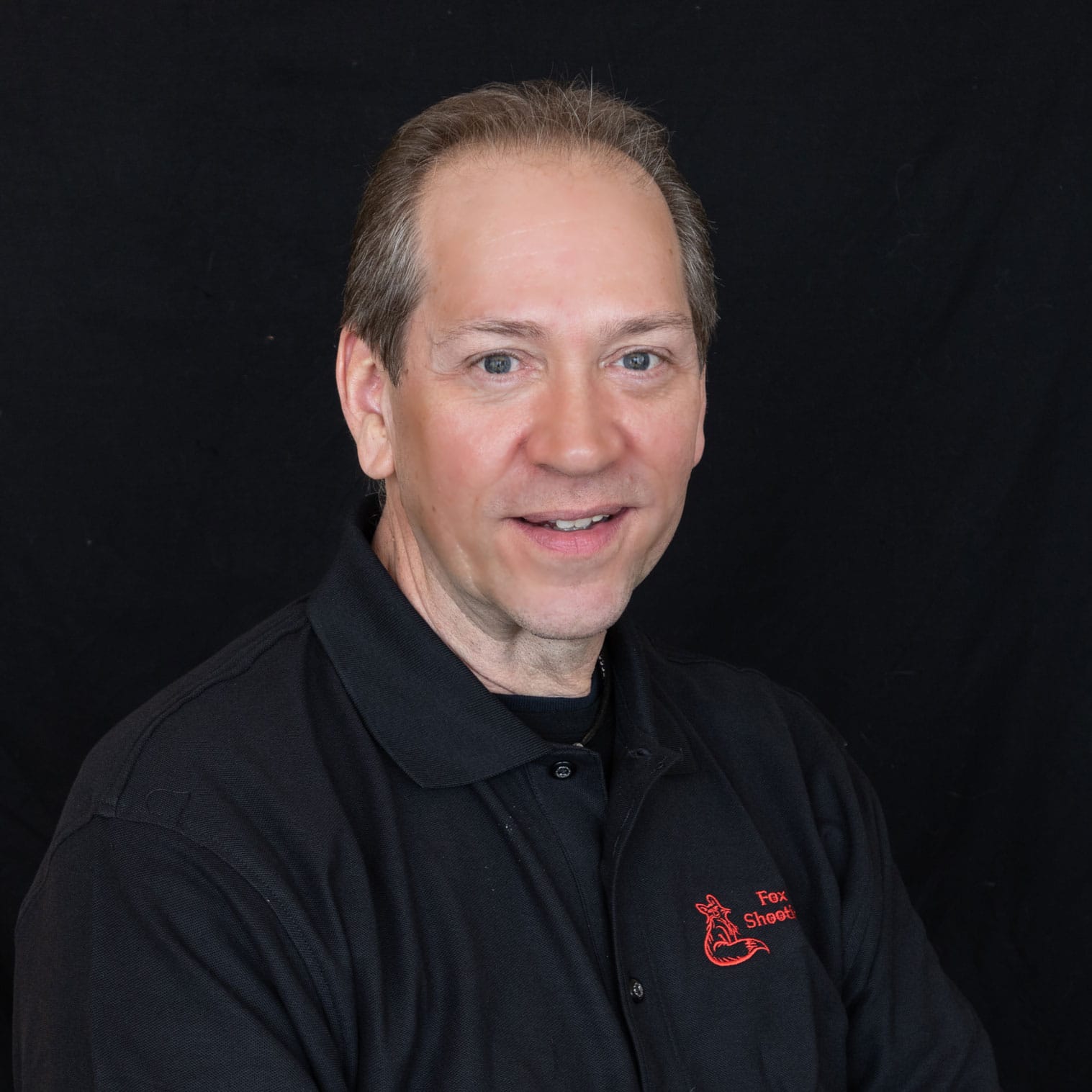 Fostering a culture of Safe and Responsible Firearms skills, and providing students with the Knowledge, Skills, and Attitude necessary to mature into consistent and effective shooters.
All classes are conducted in an "user-friendly" manner, with a blend of Instruction, Demonstration, and Hands-On participation. 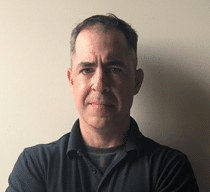 Rob Sarra was born and raised in Chicago and enlisted the U.S. Marine Corps in 1995. Specializing in the infantry field over the span of ten years, he was both an instructor and leader of Marines. In 2003, Rob was assigned as an infantry squad leader and acting platoon sergeant with the 1st Marine Regiment and deployed as part of the initial ground forces during combat operations in Iraq in 2003.

After his honorable discharge, Rob began a career as an Illinois Law Enforcement Officer. Over his sixteen years of experience serving in County, Federal and Local jurisdictions, where he specialized in firearms and tactical operations. Holding certifications as a Range Officer, Firearms Instructor, Department Armory Custodian, Rapid Response Instructor, and Field Training Officer, Rob continues to currently serve as a police officer in a part time capacity at a small suburban police department.

Joining Controlled F.O.R.C.E. in January of 2019, Rob brought his vast military and law enforcement experience to the training world. As the lead firearms instructor for Controlled F.O.R.C.E., Rob is certified as an Illinois Concealed Carry Instructor, NRA Pistol Instructor, and certified in pistol, rifle, and shotgun by the Illinois Law Enforcement Training Standards Board. Rob’s other duties include lead instructor for De-Escalation and Situational Awareness, defensive tactics and tactical movement instructor, physical security consultant, active threat instructor and school and workplace safety instructor.

Rob’s extensive military and law enforcement background in tactics, instructing, combat leadership and public speaking along with his approachable, outgoing demeanor makes him adaptable to various environments from the classroom, interacting with the community or corporate executives, to patrol, tactical and combat operations. 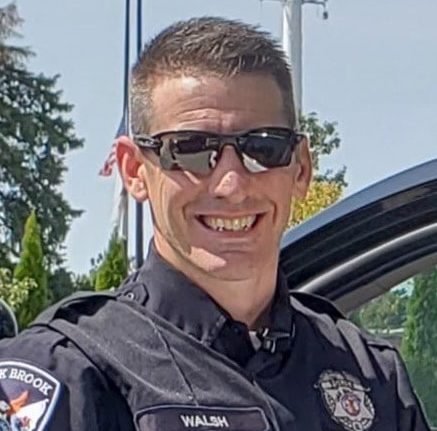 Tim Walsh served in combat in the Global War on Terror in both Afghanistan and Iraq. Tim also deployed to many other countries in an advisor role, training soldiers from 17 foreign militaries. Tim currently serves as a Police Officer in the Chicagoland area, where he works as an Immediate Trauma Care Instructor, First Aid/CPR/AED instructor, Stop the Bleed instructor and Force Options, Arrest and Control Tactics Instructor. Tim has been awarded multiple life-saving awards including the 2018 Hundred Club of Dupage County Award of Valor for life saving actions.

Full Week Armed Security Officer Certification Course (must take Unarmed Course first) This course will prepare you for employment in the security field as an armed security officer by educating you regarding the important knowledge, skills, and abilities required to conduct armed security functions responsibly and effectively.
At the completion of this course, you will be certified by the Illinois Department of Financial and Professional Regulation (IDFPR) as an armed security officer in the state of Illinois.

This course is a combination of classroom instruction, firing range practice and final qualification. Fee: $175

This 8 hour course offers recognized training material created by the Committed on Tactical Emergency Casualty Care (C-TECC) and the American Red Cross. Upon completion participants will be certified TECC First-Care Providers and Certified in CPR/AED by the Red Cross. In the event of a workplace accident, medical emergency, shooting, stabbing, training accident, or mass casualty event, time is the enemy of the wounded. The more people prepared to step-up and provide care, the better the chances are for survival. TECC is the globally recognized standard for initial, pre-medical, first aid. Cost is $200

This 16 hour course is designed for Law Enforcement and Public Safety officials with a duty to act in the face of physical threat/medical emergencies. Knowing when to address the threat, how to address the wounded and understanding the chain of survival are all vital skills that will be certified in this course. This course provides TECC First Responder/Duty to Act certification and American Red Cross CPR/AED for Professional Rescuers certification. Cost is $380

This 4 hour course is designed for civilians willing to step-in and save a life. Topics covered include bleeding control, addressing shock, communicating with first responders and understanding the chain of survival. This course offers TECC First-Care Provider certification. Cost is $100

20-Hour Basic Unarmed Security (Illinois PERC). This course will prepare you for employment in the security field as an unarmed security officer by educating you regarding the important knowledge, skills, and abilities required to conduct armed security functions responsibly and effectively.
Upon successful completion of this course, you will be certified by the Illinois Department of Financial and Professional Regulation (IDFPR) as an unarmed security officer in the State of Illinois and eligible for a PERC card. This course is a classroom instruction course only. Course Fee is $60. Prerequisites: Must be 18 years of age.